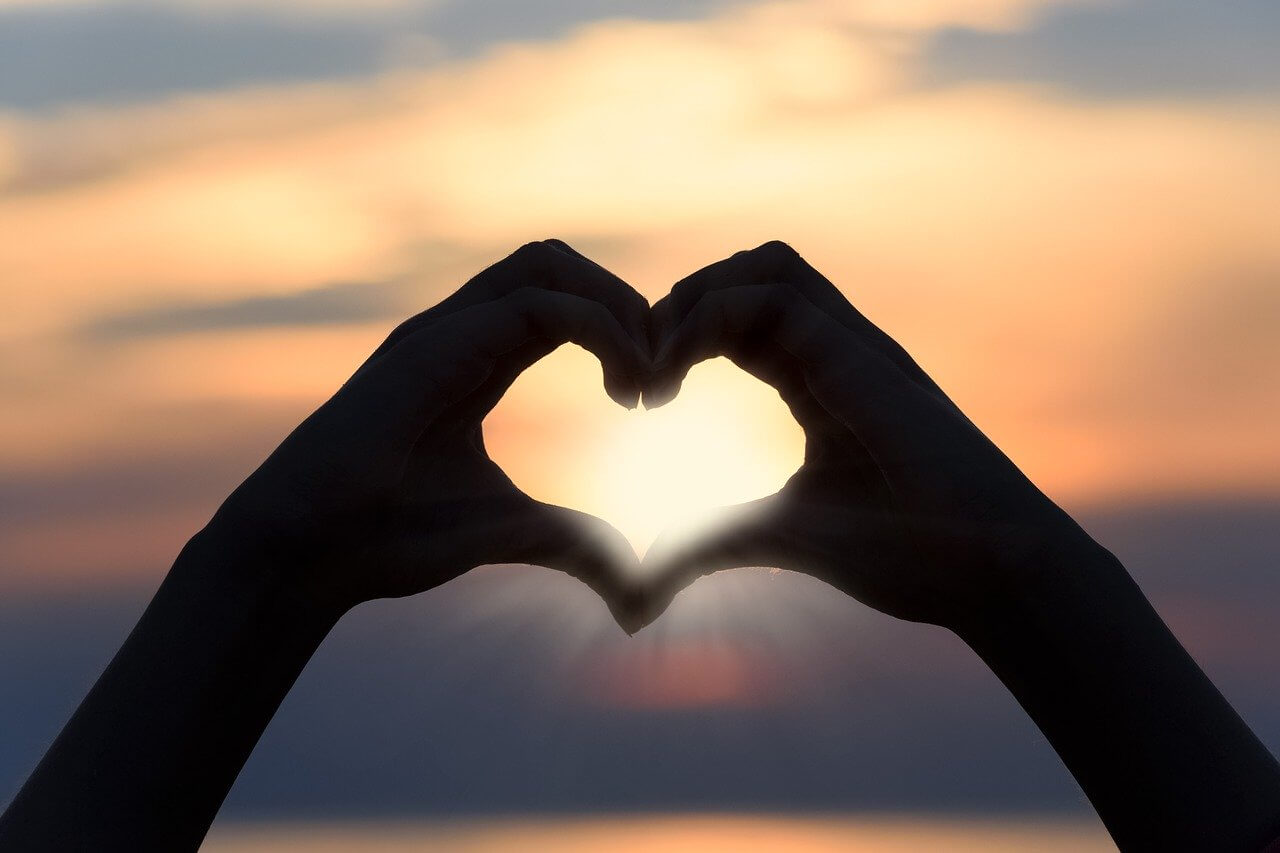 Costa Rica became the first Central American country to legalize same-sex marriage this past Tuesday. However, this development did not come that easy with years of political debate and controversy stagnating this process until this very day.

Significant controversy over same-sex civil unions was first instigated over a decade ago due to the large influence of the Catholic Church. In 2008 people opposed to same-sex unions went to the Costa Rican electoral authority, the Tribunal Supremo de Elecciones (TSE), to ask for a referendum on this subject. The TSE approved and authorized the collection of signatures, and by July 2010 the required signatures were reached. However, several organizations questioned the legality of this, and it wasn’t until August 10, 2010 that the Supreme Court declared the referendum unconstitutional.

The next development didn’t occur until July 2, 2013, where the Legislative Assembly passed an amendment to the “General Young Person’s Act”. Unfortunately, the passing of the bill was recognized to be a mistake made by the legislators, who were notoriously opposed to same-sex unions. The final version of the bill did not define marriage between people of the same-sex, and simply amended the country’s family code. In June 2015, a judge granted the first same-sex common-law marriage in Costa Rica to Gerald Castro and Cristian Zamora, based under the legislation in place during July 2013. A couple of years later, the Social Christian Unity Party introduced new civil union bills to the Legislative Assembly, to grant same-sex couples almost the same rights of marriage. However, the bill was criticized by different political parties and was eventually rejected.

More recently, the most important development to the legalization of same-sex marriage took place after a ruling which was issued in January 2018 by the Inter-American Court of Human Rights (IACHR) which stated that countries part of the American Convention on Human Rights were required to allow same-sex marriage. In addition to this, a supreme court ruling in August 8, 2018 deemed the sections of the Family Code which prohibited same-sex marriage to be unconstitutional. This gave the Legislative Assembly an ultimatum: 18 months to reform the Family Code or the ban would be abolished. As the ruling was published on November 26, 2018, that meant that 18 months later, on May 26, 2020, same-sex marriage would be legal in Costa Rica. In a final attempt to delay the legalization of same-sex marriage, on May 12, 2020, a group of 26 conservative deputies went to Eduardo Cruickshank, the President of the Legislative Assembly to submit a motion to postpone the application of the ruling for another 18 months. Finally, on May 19, the Assembly rejected Cruickshank’s proposition of this motion, with 33 votes against and 22 in favor.

Accordingly, the Supreme Court’s ruling went into full effect on May 26, and same-sex couples in Costa Rica had no hesitation to celebrate this joyous moment, with Dunia Araya and Alexandra Quirós celebrating and broadcasting live their wedding at midnight in Heredia. Costa Rica has officially made history being the first Central American country to legalize and recognize same-sex marriage. This victory however not only impacts Costa Rica’s LGBTQ community, as other countries part of the American Convention on Human Rights should soon follow Costa Rica’s precedent. However, it is important to note that the fight for LGBTQ equality is still not over. As Human Rights Campaign (HRC) President Alphonso David said, “Today is a day for celebration, but also a reminder of the work we still must do around the world in our global fight for recognition and inclusion.”