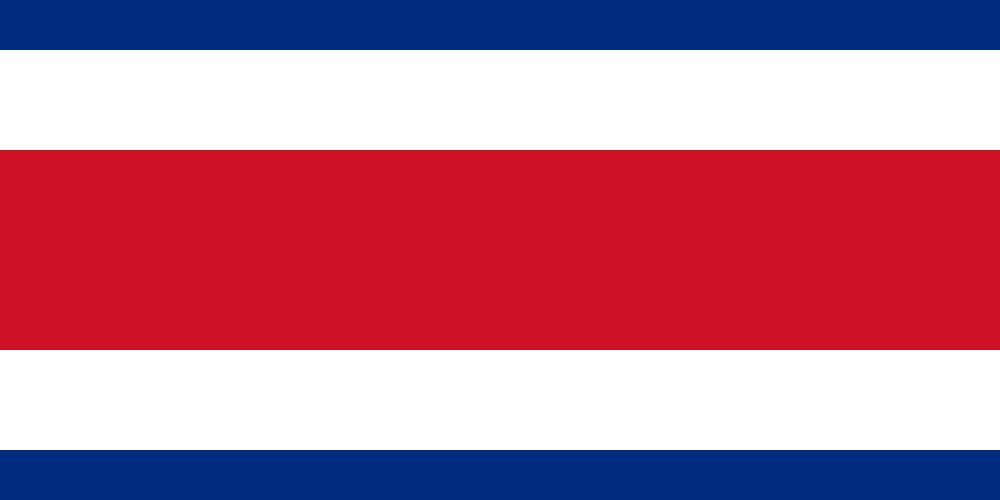 Costa Rica celebrates its 198th year of existence and independence on September 15th. Costa Rica shares this anniversary with Guatemala, El Salvador, Nicaragua, and Honduras. On Sept 15, 197 years ago, the Central American Congress signed the “Act of Independence” in Guatemala deliberating these nations from Spanish rule. It actually took about a month after the act, for the news to reach Costa Rica. There was luckily no fight for independence since Spain was morally and physically depleted due to other wars. Actually; Spain had felt like all the Central American land had become a burden to keep and maintain, so it was a relief for the Spanish Empire to withdraw their rule over these lands.

Costa Rica became completely independent from the Central American Republic in 1838. Like many other nations, Costa Rica has a unique way of celebrating this special day. First off, government institutions and businesses are closed, and people often take advantage of the day off. There is an annual Torch Relay that spans about 5 days that starts in Guatemala and ends in Cartago, which is Costa Rica’s colonial capital. Kids often participate in the “lantern parade” the night before; by lighting torches made out of paper, and decorating them in unique ways. Also, parades with folkloric dances and traditional costumes are done by school children; who prepare for this months in advance. Traditional Costa Rican food like; tamales, empanadas, Casados (rice and beans, meat, salad), fried plantains, and fried yuca are served by vendors at these events.

Costa Rica for nearly 200 years has been creating a culture that uniquely defines them. Today, Costa Ricans use September 15, as a way to remind and share the traditions that have made this country such a special and beautiful place.