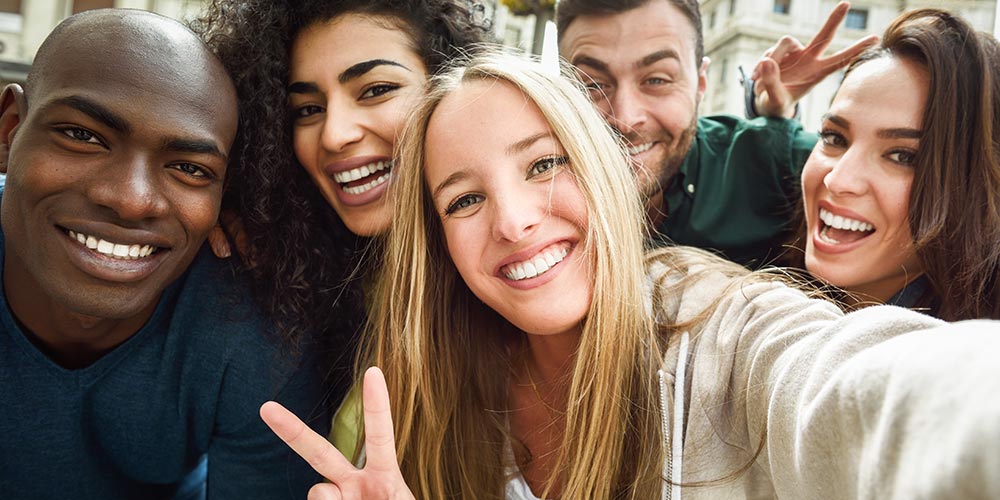 As we pass the date of December 10th, we marked International Human Rights Day. Here in Costa Rica, we continue to fortify our model regarding the development and culture of peace and unity. This type of mentality allows individuals to move forward together in order to deliver us free from all types of discrimination.

Trying to reach the full potential of activism in human rights is like a full marathon with a never-ending finish line. It requires a steady dedication and relentless attitude in order to continue the fight against the unfair and unjust. That is why campaigns and movements have been launched in Costa Rica for many years, in order to avoid prejudices towards the physical appearance of people and combat those who judge based off stereotypes; that for years has been an obstacle that does not let our society advance, for achieving a more inclusive and humane society. One of these campaigns was Dare to Know Me, an institutional initiative that recognizes a diverse, multiethnic and multicultural Costa Rica in which we should all be recognized as equals.

Let me introduce to you, a closer look into Costa Rica’s human rights history. In 1945 the United Nations System is created and Costa Rica is one of the founding countries. Since 1947, the country has been committed to the guiding principles of the United Nations, an organization that seeks equality in human rights of all people, without any discrimination when it comes to race, ethnicity, color, gender, sexual orientation, religion, language, political opinion, national or social origin, economic position, birth, gender identity or any other condition that separates you or a group from others. In 2017, the United Nations recognized the efforts of the Costa Rican State to adopt legislative measures on the multiethnic nature of the State, people trafficking, migration, racial discrimination, and other ethical issues. At the same time, Costa Rica welcomed the introduction of several international human rights instruments.

Costa Rica is a country that has stood out since its inception as a defender of human rights, freedom, and equality of people, as well as democracy. Overall Costa Rica, has never as a governed state, lacked the attitude and mentality of demonstrating that we are all one amongst equals. Although we can’t go on without saying that there have been difficult obstacles that we as a nation have faced. Costa Rica, like many countries, must work to deepen equal rights in its population and one of its main challenges is with indigenous communities because they usually have inadequate access to education, health, and employment. Another example of a group that does not yet have equal rights is those of the LGTB community, as is the case of same-sex marriage. This seems to be an issue that needs immediate resolutions, as the world seems to be changing in terms of the general agreement of individuals that same-sex couples have the right to freely express their will. Male abuse on females is another factor that must be worked on, although compared to other Latin American countries, Costa Rica is probably not as bad as others. Despite these conditions, Costa Rica is a country committed to democracy, equality and the guarantee of rights for all people among other facts, because it has comparably low levels of crime, poverty, and illiteracy.

Last year, Costa Rican youth from different provinces in the Central Valley decided to call out society on several topics such as…

We hope as Costa Ricans to both continue to be a platform for others around the world to follow, as well as continue to learn that we are far from where we need to be.