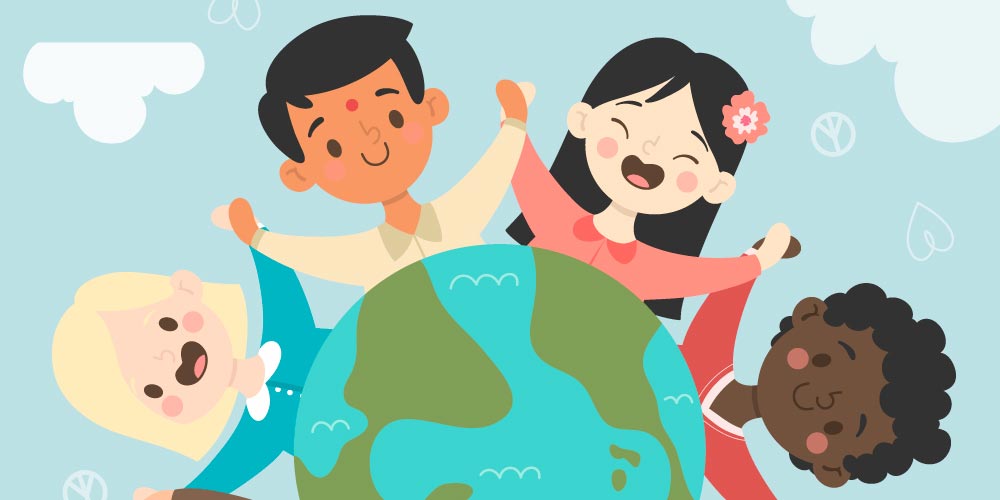 Every year on October 12th, Costa Rica celebrates Dia de las Culturas, also known as Columbus Day in the United States of America. In Spanish speaking countries and communities, it is often known as Dia de la Raza, the Day of Race. This national holiday marks the anniversary of Christopher Columbus’s first journey and the discovery of the Americas.

Since 1994, Costa Rica has changed the name of the official holiday from Dia de la Raza to Dia de las Culturas (Day of Culture). This change recognizes the mix of cultures that has contributed to the development and culture of Costa Rica. A diverse fusion of European, American, African and Asian influences shape Costa Rican, and Latin American, culture. Therefore, Dia de las Culturas is now a celebration of the heritage, colonization, and cultural diversity that is found throughout Costa Rica.

This celebration in Costa Rica is a lively event. The province of Limon celebrates this day in the week prior to the 12th with a colorful carnival full of dancing and cultural demonstrations. Throughout Costa Rica, you may see dancing and singing, but for the full Dia de la Culturas experience, Limon is the place to be. A good time is pretty much guaranteed, and it’s all in the name of history and the merging of cultures. Expect to see people lining the streets to watch and cheer on the “beauty queens,” marching bands and brightly colored costumes, along with very colorfully dressed and extremely coordinated dance troupes.

If traveling in Costa Rica during this time, tourists and locals go out into the streets and are greeted by a colorful mix of streamers, dancers, and celebration. It is important to note that Dia de la Culturas is a national holiday. Government offices, the post office, and public schools will be closed.