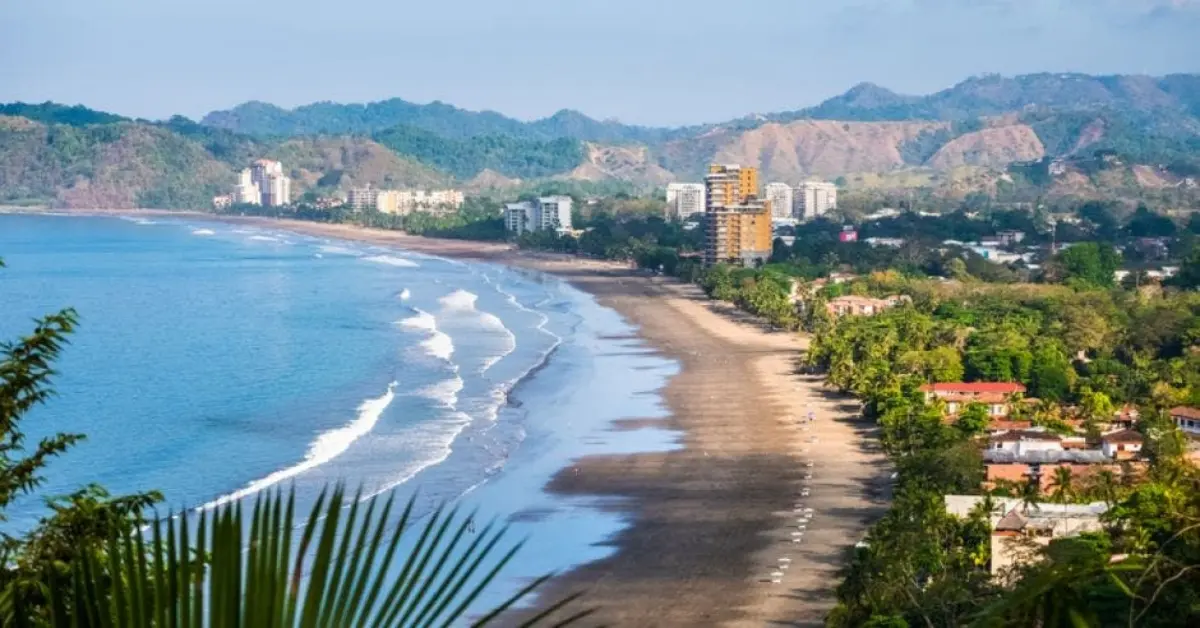 Costa Rica is well known for its sustainability-oriented vision and initiatives towards the conservation of its most precious zones. This is not the exemption for the new underwater project that the Rocky Reef Conservation and the Punta Leona Hotel have been working on, combining art with the conservation of marine life. We’re talking about an underwater museum located 50 meters off the Central Pacific Coast and at a depth of 2 meters in low tides, making it perfect place to experience snorkeling or amazing diving sessions.

The backbone of this project is the fact that it constitutes in a type of regenerative art where Costa Rican sculptor Fabio Brenes along with some help from James Madison University students created three stone and wood pieces that portray three of the most representative figures of the zone: the “Cacique Garabito”, a manta ray , and a sea turtle. With a renowned record of over 20 years working in wood sculptures, it is safe to say that Mr. Brenes knows his work and during his years of creation, most of his artwork has been inspired by the awe of nature and figurative elements that belong to it. Not only do these sculptures enhance the diving experience for the people, but this type of art also considers the habitants of the sea as they have been created to offer them another type of home. Keep in mind, this is only the beginning stage of the project, meaning that their efforts and actions towards creating even more habitats and places for marine flora & fauna to thrive is just starting. For those who love the sea, this is a great step in the direction towards a healthier relationship with our surroundings and the animals that live in it. Stay close for more updates on the wonderful underwater museum in Garabito, Puntarenas. 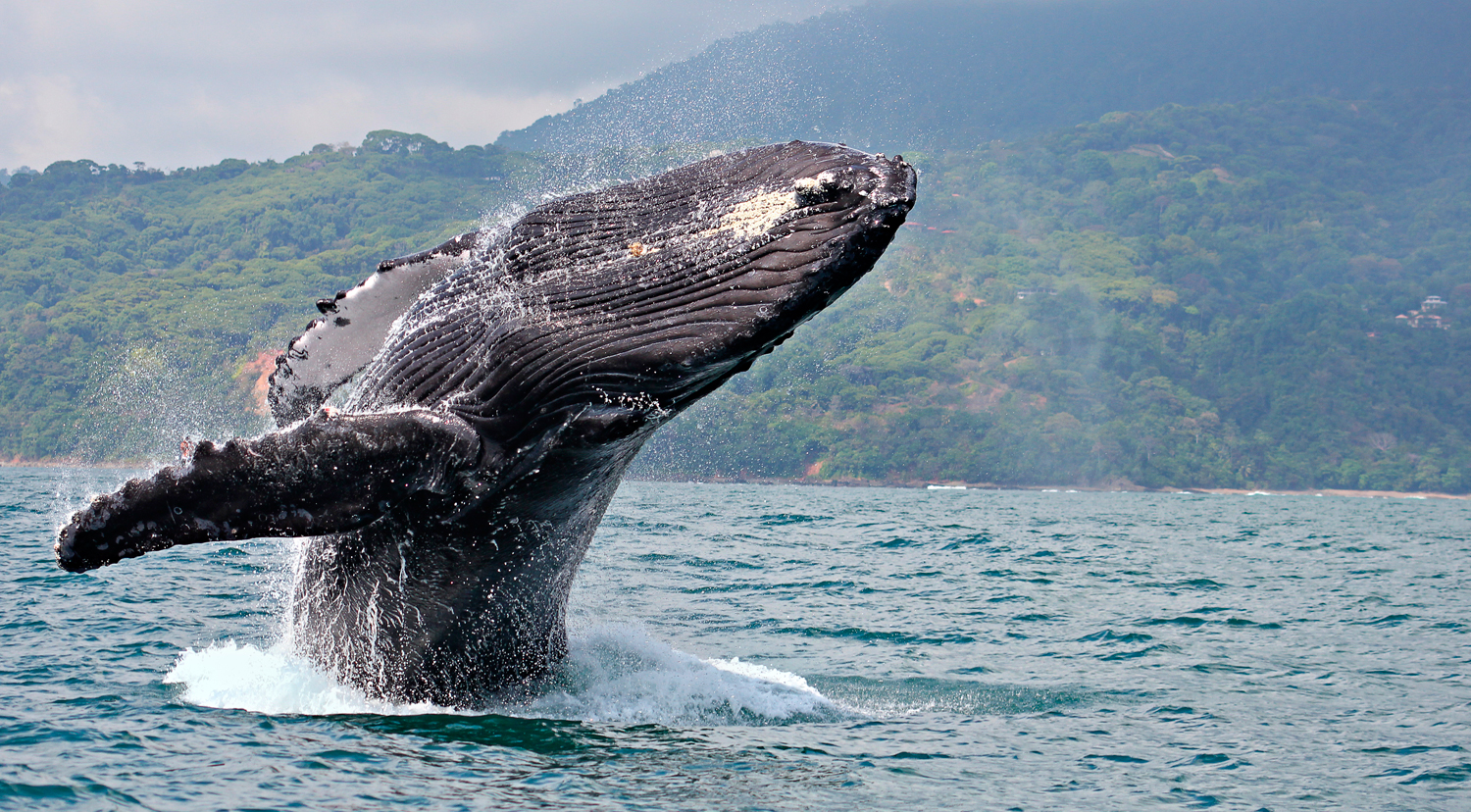 The beginning of September marks the annual Whale Watching Festival in Uvita beach within Ballena National Park in Costa Rica. Uvita is a quaint fishing village in Costa Rica’s southern zone. This year marks the 7th annual festival celebrating the peak migration time of the humpback whales. The event takes place over two weekends on September 4th and 5th, and then again on September 12th and 13th. Last year 40,000 visitors flocked to the park to watch the whales and more are expected this year.

Ballena National Marine Park is a favorite whale watching spot. Covering 110 hectares of land and 5375 hectares of the ocean the reserve protects wildlife and the native habitats. The park acts as a sanctuary for whales to breed and give birth. Every year, the magnificent humpback whales arrive from July through October after making the 8,000-kilometer journey across the southern hemisphere. The whales swim north from the Antarctica to the warm waters of Golfo Dulce in Costa Rica. The warmer waters close to the equator provide that optimal habitat to mate and breed. September marks the peak of the migration along the coast of Costa Rica.

In addition to the two-hour whale watching tour, the festival offers activities such as cycling, beach volleyball, hiking, and dolphin watching. Both bottle-nose dolphins and spinner dolphins can be spotted here. There is also the opportunity to watch the legendary sea turtles including olive ridleys, green turtles, and hawksbill who travel to the beaches of Ballena to lay their eggs. The largest numbers of sea turtles make their way to shore to lay their eggs during the waning moon in September. The beaches of Ballena are not as closely monitored as some of the other more well-known beaches. The park asks visitors to be respectful if they venture out at night to catch a glimpse of this wonder of nature as the sea turtles make their way to shore.

The festival is a fantastic time to visit this preserve. Adventurers, families and wildlife enthusiasts can appreciate the laid-back, relaxed environment and rich biodiversity. With activities for adults and children to enjoy, it’s a fun family-friendly event that also provides a great opportunity for children to learn about nature, wildlife, habitats, and conservation. This weekend will be last chance to enjoy one of the spectacular two-hour boat tours to spot the majestic creatures. Tours start at 7 am.